The World Bank is in the process of expanding the support to the Intergovernmental Fiscal Transfer Reform Program (IFTRP) to micro-scale irrigation and water supply, in addition to the original health and education sectors. Under the Uganda Intergovernmental Fiscal Transfer Program (UgIFT), MAAIF’s Micro-Scale Irrigation Program under preparation focuses on the creation of an earmarked micro-scale irrigation window under the existing Production and Marketing Grant (PMG).

The micro-scale irrigation window will support farmers (mainly smallholders) to introduce individual irrigation through a matching grant scheme to co-finance the cost of irrigation equipment, as well as to receive complementary services such as extension support in irrigated agriculture.

Over the next three years, the program will be benefiting between 4,500 to 9,000 smallholder farmers who crop between 1 to 2.5 acres (1 hactare) of land, willing to transit from subsistence farming to commercial agriculture. It is expected that the introduction of irrigation will allow smallholder farmers to increase and diversify production of high value crops, notably with reference to horticultural crops and coffee.

The role of the private sector in the successful implementation of this program is key. In particular: 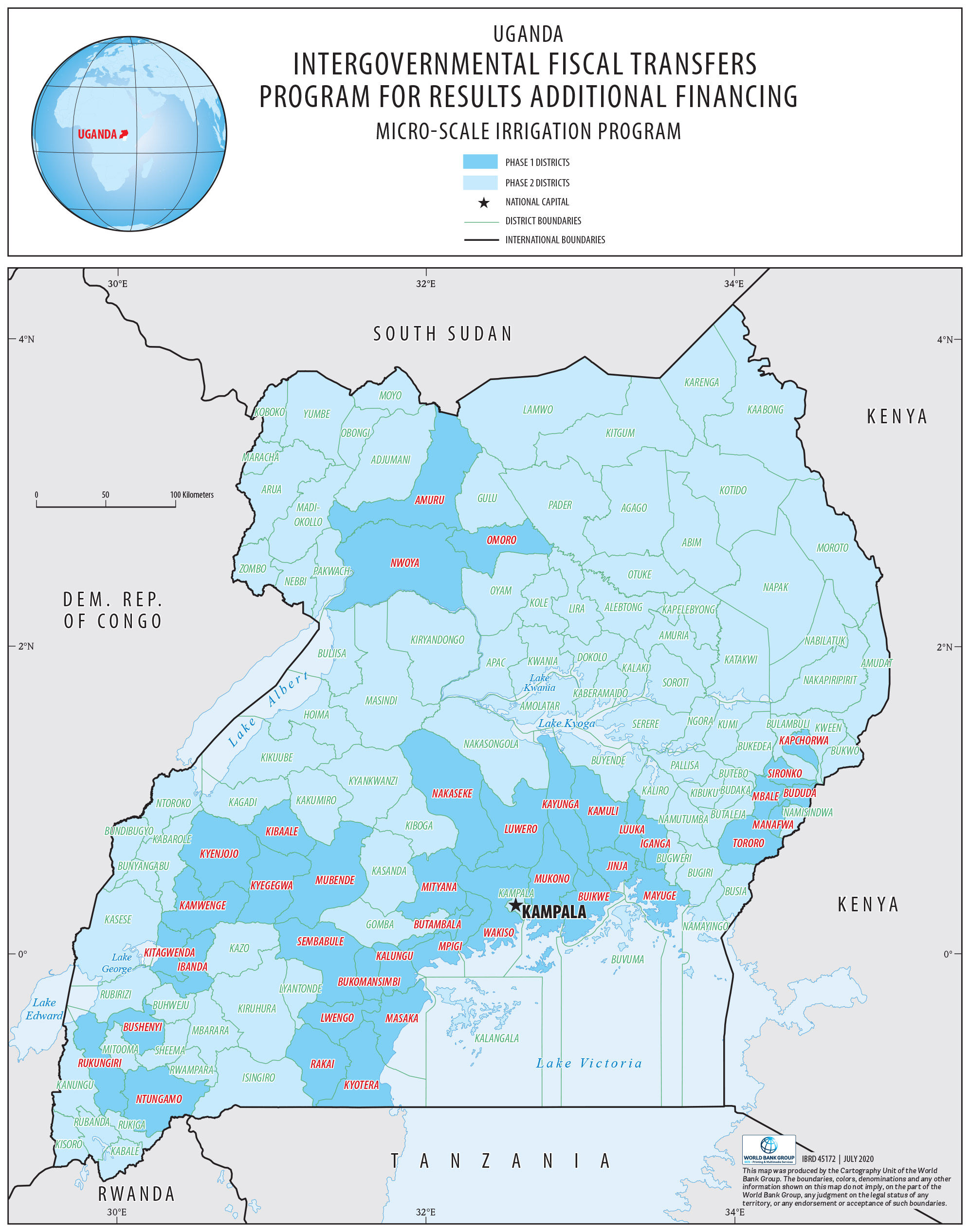