The focus was on establishment of medium and large scale irrigation scheme in Uganda targeting farmers cultivating mainly rice in lowland areas with season flooding and unreliable agricultural water source(s). The Study has was entrusted by JICA to the JICA Study Team consists of a consultant from Japan in collaboration with counterpart staffs from MAAIF and MWE. A total of 10 candidate sites districts were studied for irrigation development potential in the districts of Butambala, Buikwe, Kween, Sironko, Bukedea, Bulambuli, Mbale, Butaleja, Budaka and Soroti.

In the first phase, the Study Team conducted potential site identification study on all the candidate sites. An Irrigation Scheme Development Plan was formulated for each site which included an Estimated Brief Project cost, and Project evaluation. The first phase also prioritized three potential sites for further study namely Namatala Swamp (Mbale, Budaka and Butaleja Districts), Sironko-Acomai Wetland and Atari River wetlands (Bukedea, Bulambuli and Kween districts). Among the three sites, detailed feasibility study was conducted only for the Sironko-Acomai and Atari wetland systems, while pre-feasibility level study and Irrigation Management Plan was conducted for Namatala Swamp(Mabale, Butaleja and Budaka).

Objectives of the Project
The main purpose of the project is contributing to improvement of livelihood of farmers cultivating rice in the lowland (wetland) areas of the country through the development of sustainable irrigated agriculture for the rice production taking into account the wise use of wetlands.

The project’s development objective is to draw up a road map to increase the beneficial area under sustainable irrigation in Central and Eastern Uganda.

Focus Areas of The PISD-Irrigation Development Plan
The project is focusing on the following components in drawing up a comprehensive development plan for rice irrigation in Eastern Uganda;
• Enhancement of rice production
• Improved land use for lowland and upland areas
• Water resources management with irrigation in the big picture
• Establishment of buffer zones in the target wetland systems
• Development planning for Irrigation and agriculture infrastructure
• Organizing and training of farmers on O&M aspects of the planned irrigation systems

On-going Project Activities
The following aspects are some of the major project activities currently being undertaken during studies by the project team;
• Community mobilization and sensitization
• Farm household/ topographic/environmental surveys
• Preparation of designs for the facilities
• Estimation of project costs and benefits
• Planning for the operation and maintenance
• Establishing farm plans and schedules
• Formulating plans for establishing/strengthening WUAs
• Planning community based wetland management

Achievements of the PISD –Project to date
The implementation of PISD project commenced in May 2014 with the initial pre-feasibility studies to identify the potential sites for irrigation development in Eastern and Central Uganda. The following progress has been registered so far;
1) Ten potential candidate sites were identified during phase 1 (May 2014-March 2015) and Irrigation development plans drawn up for the sites; highlighting the investment portfolio and economic returns accruing from each enlisted sites below;

2. Complete feasilbility studies for two proposed schemes (Atari in Bulambuli/Kween Districts) and (Acomai in Bukedea/Bulambuli Districts) were carried out with support from JICA.

3. Complete Environment Impact Assessments were carried out for the two proposed schemes (Atari in Bulambuli/Kween Districts and Sironko in Bukedea/Bulambuli Districts)

4. A Resettlement Action Plan (RAP) study is ongoing for the Atari Irrigation scheme

6. A detailed long term development plan for the Namatala wetland system covering the Districts of Butaleja, Budaka and Mbale is also being crafted and will focus on institutional development of farmer groups and water user association in preparation for future infrastructure development.

7. A number of gauging stations and hydro-metrological stations have been established in the target catchments to collect meteorological data for project use.

8. Capacities of MAAIF/MWE and District local government staff on irrigation scheme planning and design is being continually enriched.

9. Detailed design for the Sironko-Acomai Irrigation Scheme is underway.

The Certificate of Approval of Environmental Impact Assessment for the Atari River Basin Irrigation Scheme is downloadable here. 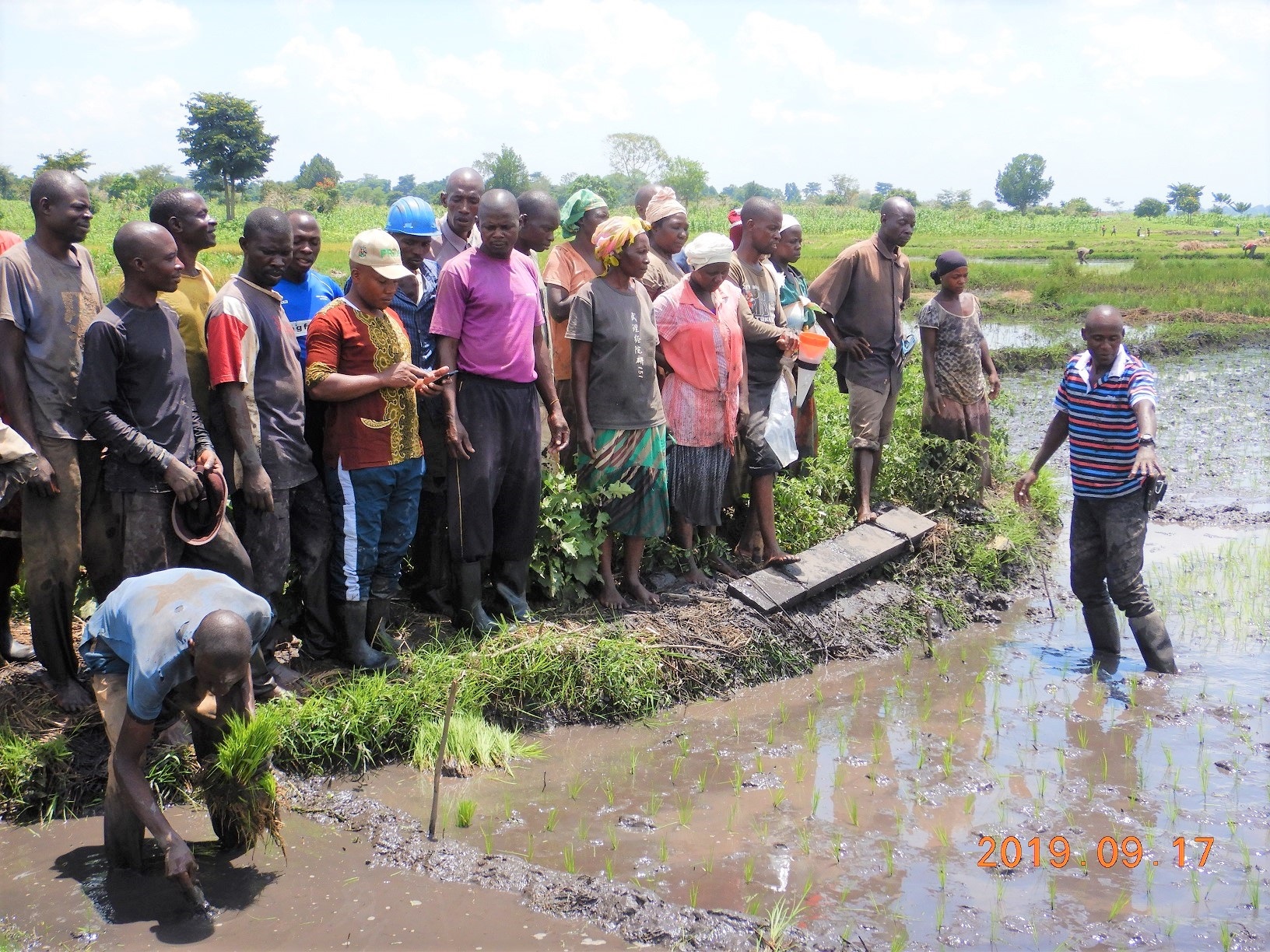 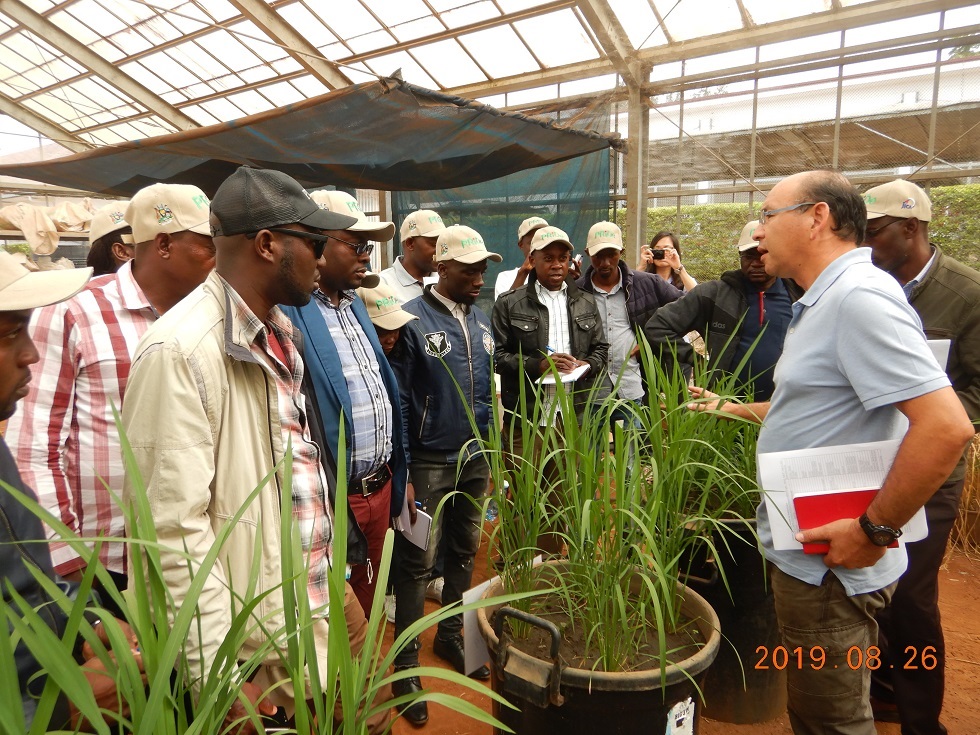 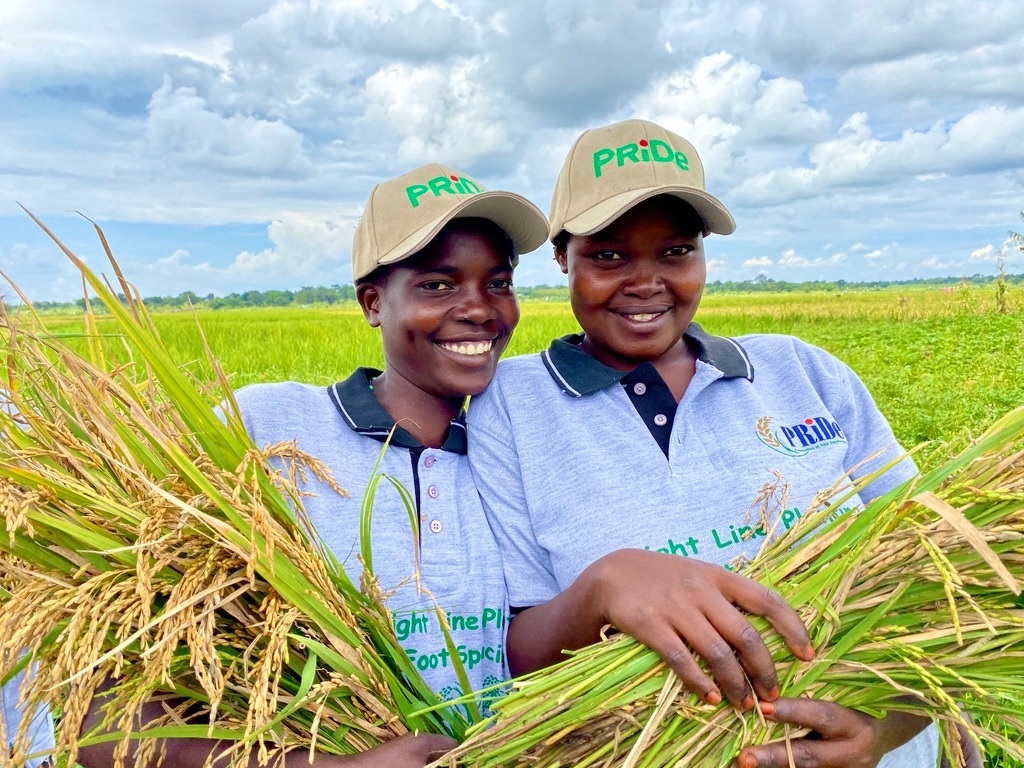 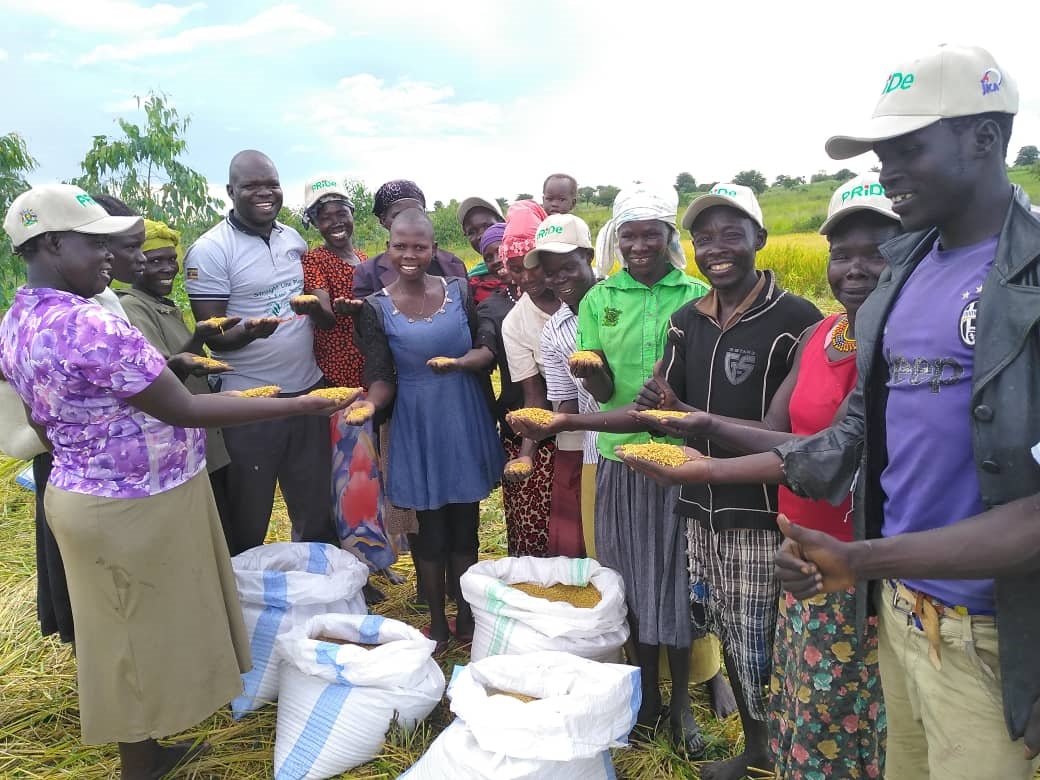 The Uganda Multi-sectoral Food Security and Nutrition Project (UMFSNP) is implemented, over a period of five years, by the Government of Uganda (GoU) through the Ministry of Agriculture, Animal Industry, and Fisheries (MAAIF) working in a multi-sectoral collaboration with the Ministry of Health (MoH) and the Ministry of Education, Science Technology and Sports (MoESTS)

The Government of the Republic of Uganda and the Government of the People’s Republic of China have had a cordial relationship for a long time. China has made significant contributions to Uganda’s Agricultural sector development including provision of project aid to Uganda in form of interest-free loans and grants. Notable ones include the Kibimba and Doho rice schemes, Wakawaka Fish landing site, Kajjansi Aquaculture Training Centre, Hydropower Stations and Road Construction. Trade has included leather, coffee, fish and food products among others.

Uganda imports 60-70% of its edible and soap needs; Population growth and rising incomes continue to fuel an annual growth rate of 9% in domestic and regional demand for vegetable oil and its by-products. VODP 2 is Uganda’s strategic effort and increase domestic vegetable oil production, address rural poverty by involving smallholder farmers in oil crops production and improve the health of the population through increased vegetable oil intake.

The project is expected to increase production and productivity, mainly of small holder rice farmers, by focusing on those factors that currently limit production which include;

In 2010, the ATAAS project was developed as an investment in maintaining and raising the level of farmer productivity and household income through the development and adoption of modern farming technologies, techniques and strengthening market linkages. The project had key activities along the research-extension-farmer-market value chain continuum under five components: (1) Developing Agricultural Technologies and Strengthening the National Agricultural Research System (NARS); (2) Enhancing Partnerships between Agricultural Research, Advisory Services and other Stakeholders; (3) Strengthening the National Agricultural Advisory Services (NAADS); (4) Supporting Agribusiness Services and Market Linkages; and (5) Program Management and Coordination.

The focus was on establishment of medium and large scale irrigation scheme in Uganda targeting farmers cultivating mainly rice in lowland areas with season flooding and unreliable agricultural water source(s). The Study has was entrusted by JICA to the JICA Study Team consists of a consultant from Japan in collaboration with counterpart staffs from MAAIF and MWE. A total of 10 candidate sites districts were studied for irrigation development potential in the districts of Butambala, Buikwe, Kween, Sironko, Bukedea, Bulambuli, Mbale, Butaleja, Budaka and Soroti..

The Regional Pastoral Livelihoods Resilience Project (RPLRP) is a regional project financed by a USD 40 Million loan got by GOU from the World Bank and implemented by three IGAD member states: Uganda, Kenya and Ethiopia.

Uganda Vision 20140 is a key strategy document for the government of Uganda (GOU) and aims to make Uganda a middle-income country by 2040. The National Development Plan II (NDP2) mentions the development of the livestock sector as one of these strategies, and in particular Uganda’s ability to produce some of the best beef in Africa.

“To enhance the contribution of the goat industry to farmers’ income and welfare.”